Gareth has been involved in Sports Merchandise since 1991, when as promotor of the European Masters Swimming Championships, he saw the value in event merchandise. Since then, Gareth’s experience includes negotiating and seeing through merchandise contracts as a licensor, licensee, event venue merchandiser and wholesaler. Previous commercial partners include Australian Rugby Union, Welsh Rugby Union, RFU, British & Irish Lions, 6 Nations, Football Association, The Grand National, British Olympic Association, Asian Football Confederation, Swimming Australia, Swimming Queensland, Swimming New South Wales, FINA, World Rowing, World Masters Athletics and all the current Team Elite commercial partners. Gareth Swam for Great Britain for six years, competing at the World and European Swimming Championships. He also attended the University of Florida and University of California, Berkeley on Swimming Scholarship, the latter of which, he is a graduate.

Nicole is at the heart of the day to day operation of Team Elite's Event and online sales programmes. She is responsible for the core operations of Team Elite’s events – collation of stock, equipment, staff and displays, through to set-up and operation of Team Elite’s venue merchandising. Nicole’s experience includes the operation of the 2016 World VA’A Sprint Championship Merchandise Superstore held on the Sunshine Coast and multiple National, State, and Regional Events across Australia ever since. Nicole is a multiple medallist at the Australian Age National Swimming Championships.

April, has been with the company since August 2019. April's role is as Sales Administrator covering off all our Southern State accounts in Victoria, South Australia, and Tasmania (in excess of 300 wholesale clients.) helping with enquiries, collating artwork and quotations and assisting seeing orders through to completion. As a sporting mother of four and previous Club officer, she is uniquely well suited to assist and understands the landscape of the sporting fraternity.

Remi.....well....what do we say!? Can't walk past a mirror without a cheeky glance at himself. Would much prefer to be at the gym or on the rugby field than being at work. He is fairly reliable though and will always get back to you. Looks after our paddling sports, gym and team sports. Useful for lifting heavy things. Normally gets into the office sometime before lunchtime.

Shayne is at the heart of the day to day operation of the company on both and administrative and IT basis. Shayne brings many facets to Team Elite, with a broad and extensive background from both commerce and the sporting World. In addition to that Shayne has a wealth of first hand experience within marketing through social media and similar area.

Aisha is a fully qualified graphic designer working for Team Elite - and as she is also a full time swimmer, having competed for Scotland at the 2014 Commonwealth Games and many more events. Aisha brings a creative flair with experience of working with major brands on their swimwear lines and style applications.

Team Elite has a strong force of casual staff that join the company to help ensure our events work well and professionally. Too many to list here, but we enjoy great relationships with staff all over Australia and New Zealand, noticeably from several sporting organizations, including Kawana Swimming Club, Hamilton Rowing Club, Norwood Swimming Club, TAS Swimming Cairns, Swimming New South Wales, Williamstown SLSC and others.

Can be seen hanging from the rafters of our pop-up tents at events across the planet from week to week. They are harmless and very polite. David Attenborough is fascinated... 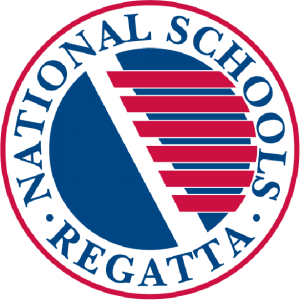 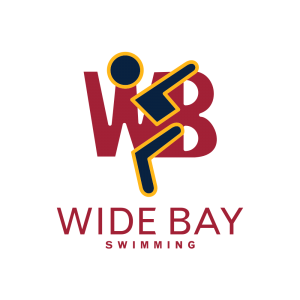 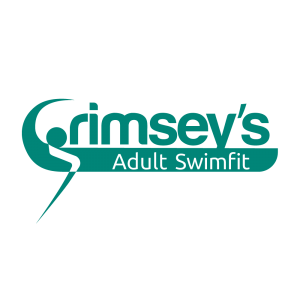 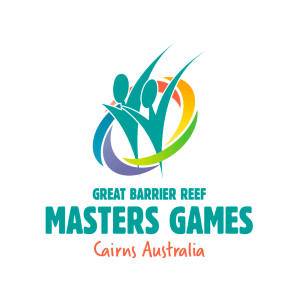 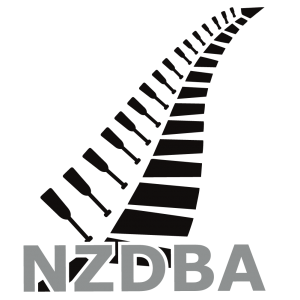 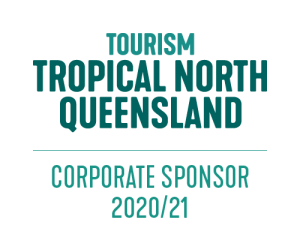 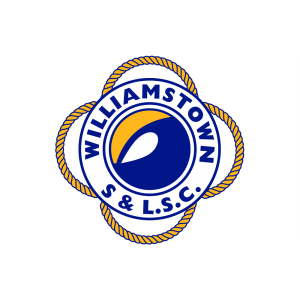 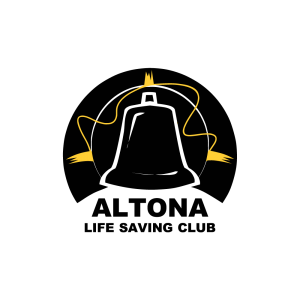 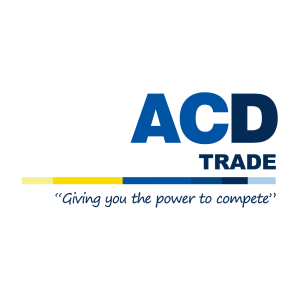 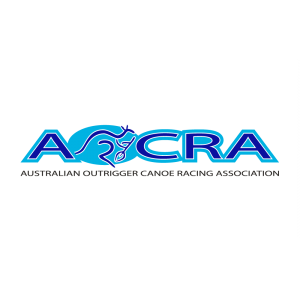 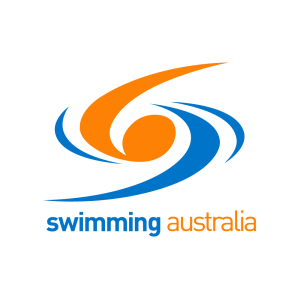 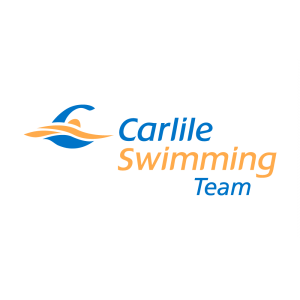 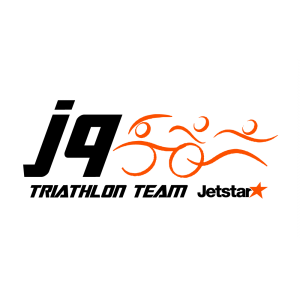 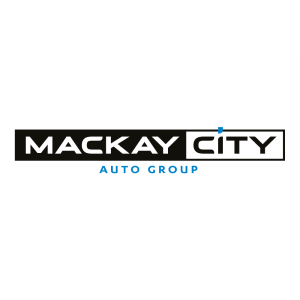 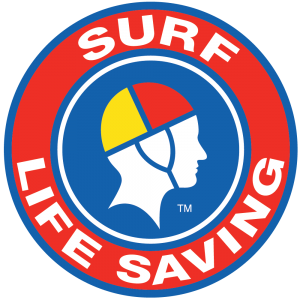 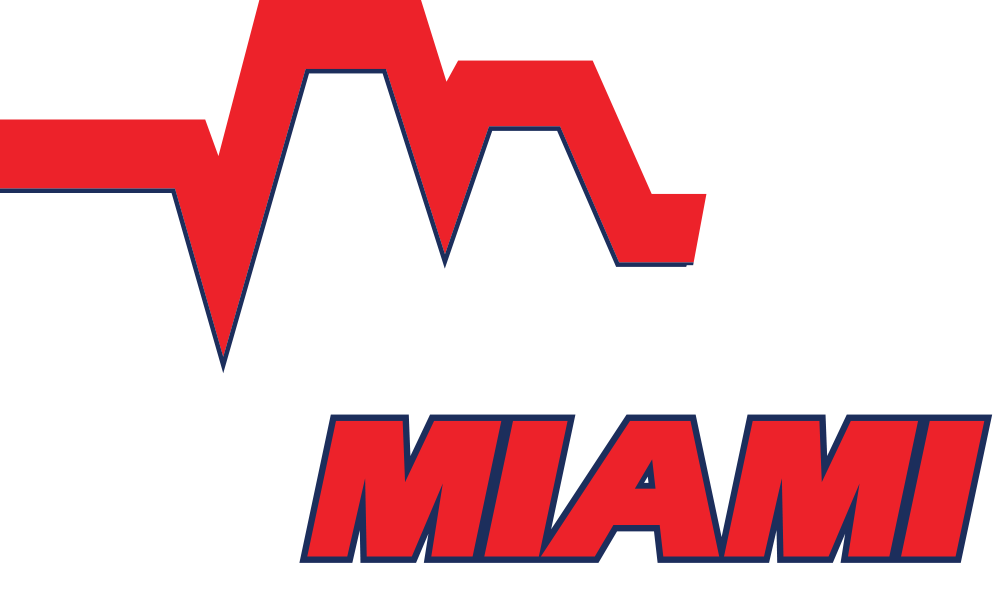 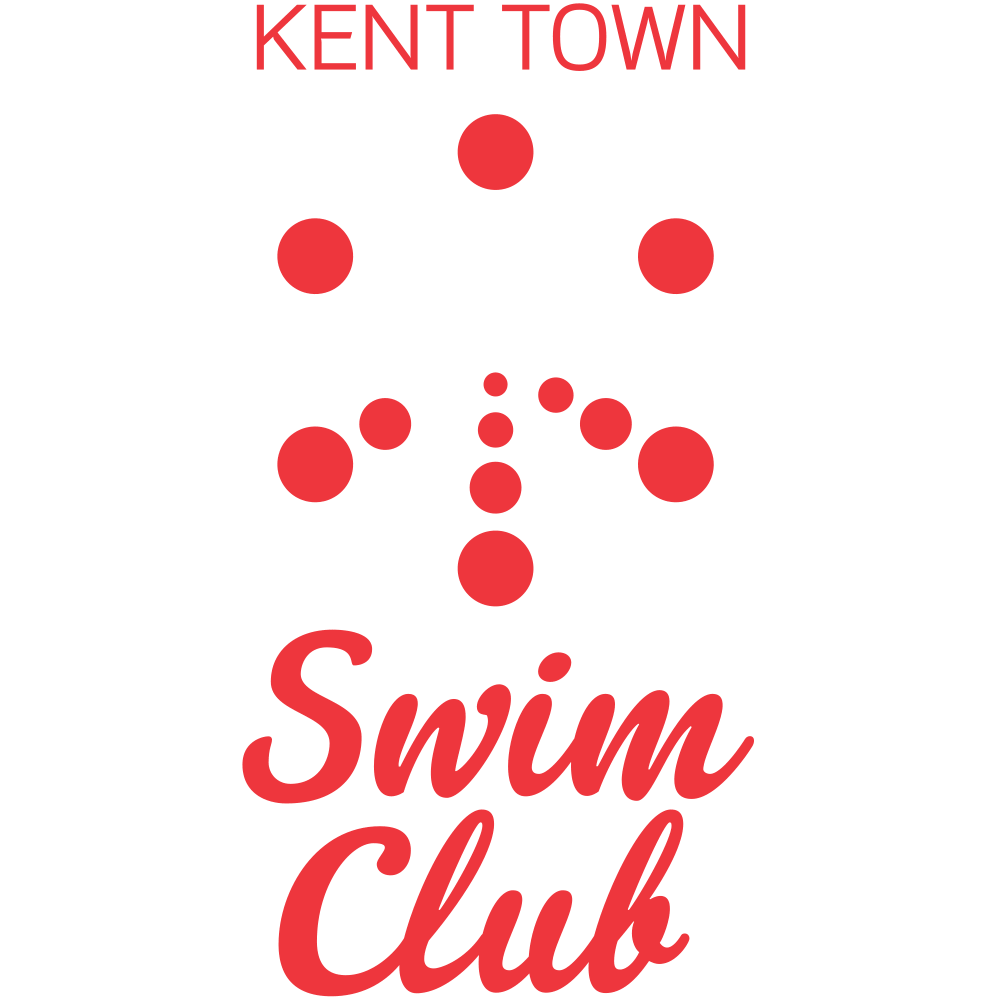 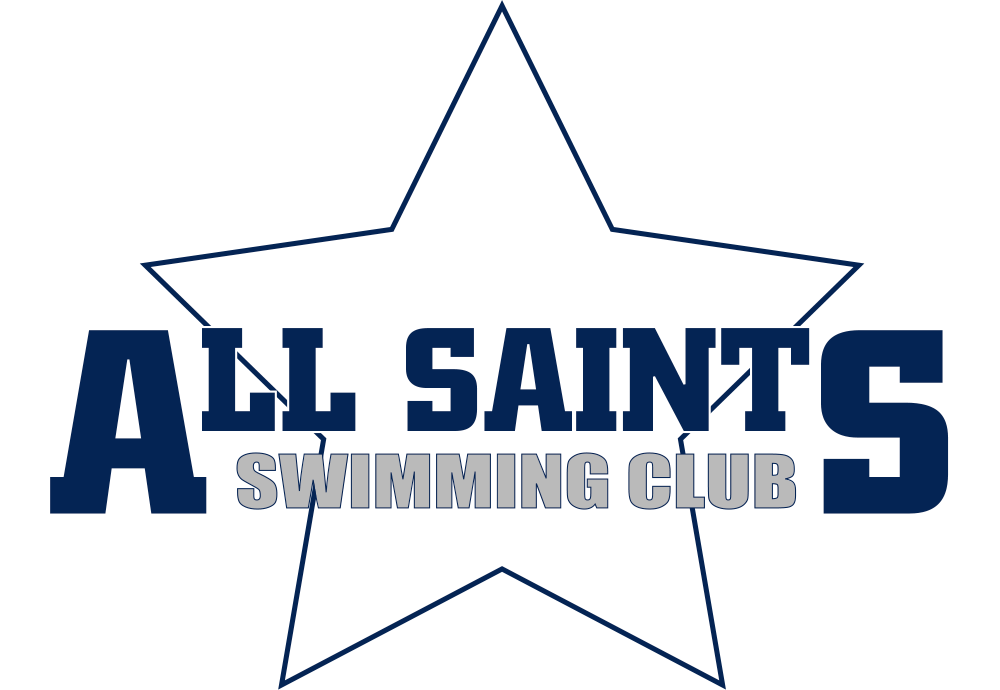 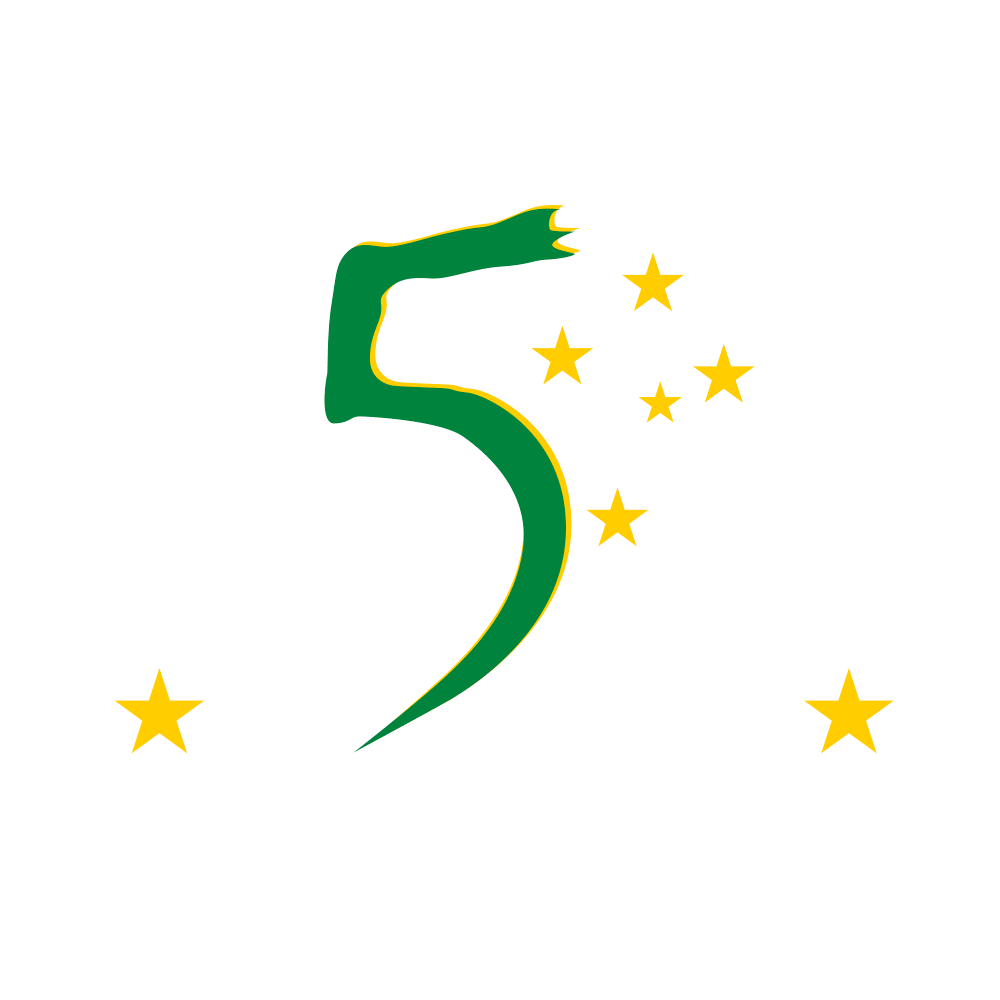 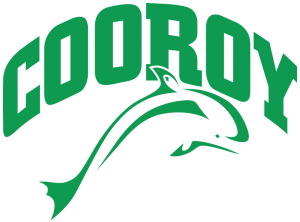 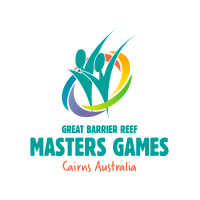